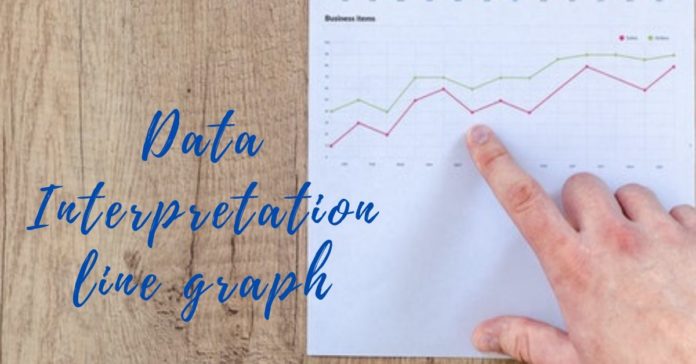 What is the data interpretation line graph?

Line graphs are progressively self-evident, exact and precise than graphs. Line graphs are very useful for determining trends, to study slopes, rates of change and for illustrating comparisons with respect to some time series.

Construction of a line graph

Line graphs are represented on a special kind of paper called Graph Paper. This graph paper consists of various horizontal and vertical lines that form a number of squares inside the graph paper consist of two straight lines drawn at right angles intersecting each other at a point ‘o’ as shown in the figure. This point is called the origin.

The vertical line is called the y-axis represented by yoy’. Here distance measured from the top side of origin is considered from origin to bottom is considered as negative from the graph we can see from quadrants formed by intersecting x-axis and y-axis.

Generally, for line graph in Data interpretation, we consider the first quadrant which is always positive unless negative quantities are given. 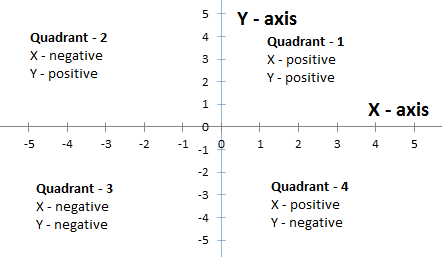 Generally, dates related to economics and business will be in the form of time series. Let’s see various types of data representations that are possible to determine on x-y coordinates in line graph data interpretation.

Types of graphs by data representation in the line graph (time series):

Over a certain period of time, these graphs show changes in a single variable.

This is a special case in line graph where the speed of a body against time is shown on respective axes.

Given below is a line graph represents data related to imports and exports of a company in the months of Jan to June(rupees in lacks). Observe the data given in the graph carefully and answer the questions asked. 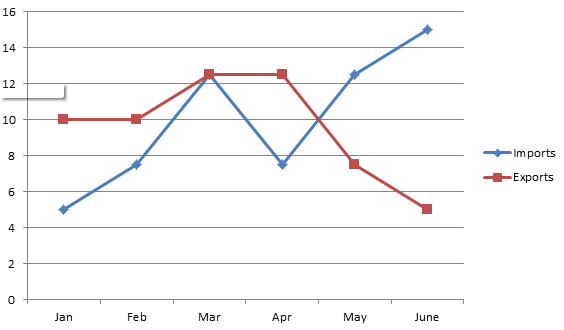